Week 1 of the league season returned a mixed set of results, with opening day defeats for both our Women's and Men's 1s, and some great performances lower down the club.

Our W1s opened their campaign in Vitality England Hockey Division One South with a 4-1 defeat against a strong Canterbury team including Olympic gold and bronze medalist Susannah Townsend. Hampered by a number of cards, City were always chasing the game, 2 goals in the last quarter making it 4-0 to Canterbury before a late consolation screamer from Amie Hunt.

Meanwhile on Sunday, our M1s suffered a 2-1 home defeat at the hands of Olton & West Warwickshire. Olton were 2-0 up before the break, and although City pulled a goal back through a coolly converted penalty flick by Conor Annand, they couldn't find an equaliser. Both will be looking to get off the mark this weekend, with the women at home to Harleston Magpies and men on the road at Barford Tigers.

In the East Men's Prem the M2s went down 2-1 away at Letchford 1, and there were tough defeats for our M3s away at Dereham, Rupert Evans with the consolation goal, and M4s & MVets, both against Peterborough. Fortunately there was better news in Div 4NW with wins for both our M5s and M6s 👏.

The M5s came away with a 2-1 victory as reward for the long drive to Bourne Deeping. Despite a dominant performance, a great day at the office for the Bourne keeper held City to just the 2 goals (Alex Herriot & Jonny Cummings), resulting in a tense final few minutes when Bourne sneaked a goal back. Congratulations to U14 player Alex Herriot who scored, and was POTM on his competitive debut. The full match report is available on the M5 team page on the website https://www.cambridgecityhc.org/events/reports/1837151

Meanwhile, the M6s kicked off their league campaign with an emphatic victory over a newly promoted St Ives 4. Cammy Small scored 4 and Ben Journeaux 1 as they ran out 5-0 winners. The full match report is available on the M6 team page on the website https://www.cambridgecityhc.org/events/reports/1837162

In the East Women's Prem the W2s fought back from a slow start and 2-0 down, to earn a draw against Magpies 2s (goals from May Busher & Catriona MacIver). In Div 1N, the W3s, who narrowly missed out on promotion last season, began their league season with a strong 5-1 away victory against UEA. Emily Barker marked her return to City with 2 smartly taken goals before captain Katie Maude-Barker capped a barnstorming D to D performance with a well taken goal to make it 3-0. Anita Nicholls and Millie Ely were also on target.

In the East Women’s Div 2NW, the W4s did well to come back from 1-0 down to earn a 1-1 draw against a strong St Ives 1st team. Goal scored by Xanthe Stebbing. Meanwhile in Div 3NW our 5s were also playing St Ives, this time their 2s, goals from Fran Burn, Becky Hayward and Jemima Wrigley securing a 3-2 victory.

In the last game of the day at Wilby the W6s conceded in the first minute of their game against Ely 2s, from what was Ely's only real foray into the City D. There were some great saves from the Ely keeper before City finally equalised with a penalty corner strike from Anna Dicker deep into the second half. City nearly won it at the death, but couldn't convert a mad goalline scramble, and it finished 1-1. 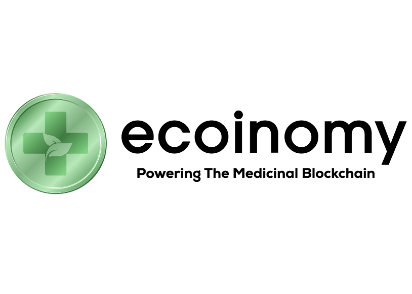 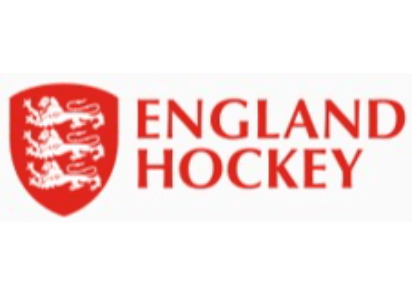