CCHC enters teams of all standards into the England Hockey national and area competitions, & Indoor Hockey UK championships. Please see the relevant team page for information about the number of teams entered and into which tier for each age group.

These are the England Hockey knockout cup competitions. There are three age groups in each gender - U14, U16 & U18, each with four straight knockout competitions running through the season – a Tier 1 and Tier 2 Championship and a Plate at each Tier respectively.

Clubs can enter teams at either Tier 1 or Tier 2, or both. There is a Plate for each Tiered Championship, which allows early round losers a second opportunity to go for glory, and gives teams a minimum of two games.

This is a league competition running across 8 regions (East, London, Midlands, North West, South Central, South East,West, and Yorkshire & North East). CCHC competes in the East. There are three age groups in each gender - U12, U14 & U16. Clubs can enter teams at either Tier 1 or Tier 2, or both. The top teams in the eight Tier 1 area leagues qualify for a Supra League competition across West, North, East and South, with the winners qualifying for the EH Supra League National Finals.

In2Hockey is England Hockey's adapted game format aimed at players 10-14 years old and is played as a 6-a-side game without goalkeepers, or as a 7-a-side game with goalkeepers. It is a fun, exciting and dynamic game to help players develop hockey skills and techniques and to provide a gradual progression into the 11-a-side version of the game.

County festival based competition for U10 and U12 Boys and Girls. County winners qualify for Regional Finals, with the opportunity to qualify for National Finals at U12.

The Junior Club Super 6s Championships provide a competitive indoor opportunity for boys’ and girls’ sides at U16 and U18 age groups. Teams compete in the Area Championships, with the winners qualifying to take part in the National Championships Finals.

Indoor Hockey UK run a series of national indoor competitions including the Copper Box Championship and Derby Grand Slam for U10, U12, U14, U16 & U18 age groups.

Key dates for EH club competitions (including slip dates) & the EH Talent Pathway can be found in the EH Centralised Calendar. On dates when there is Junior and Senior activity the priority for players aged 18 or under is with the relevant age group activity.

Key competition dates for each group can be found on your age group page but please remember that these are advisory, and dates can change.

There is currently a temporary results website whilst the live data feed between the new GMS system and the England Hockey and Area websites is finalised. This can be accessed via the link below. For EH Junior Club Championships and Supra League results please use the 'England Hockey' tab. Area league results can be found in the 'East' tab. You will need to scroll down to access the Youth results. 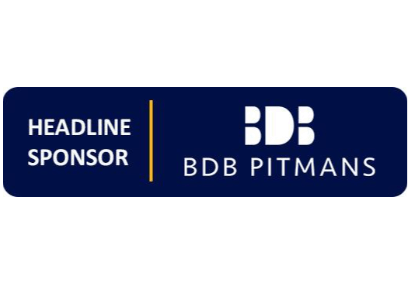 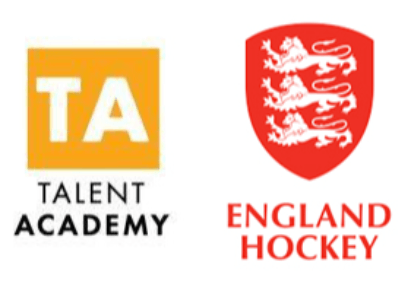